Garfield Clunie, a Jamaican-born physician, will lead the national medical association in the United States

Dr. Garfield AD Clunie, an expert in women’s health and health equity, is the new head of the largest and oldest organization of African-American physicians in the United States, the National Medical Association. Dr. Clunie has been with the organization for more than 15 years, serving on its Board of Directors in a number of roles, including as President and Region 1 Director, Chairman of the Board, Chairman of the Administrative and Financial Affairs Committee and National Treasurer . He has also been a member of various boards and committees.

Dr. Clunie was born at Saint Ann’s Bay Hospital and left Jamaica with his family when he was four years old. He shared that his parents always instilled in him and his siblings the “Jamaican values ​​of respect for self and others and the value of an education.” He added that he had never met a Jamaican who wasn’t very proud of his country, and his pride in Jamaica helped him focus on being the best at everything. he decided to do. He has built his medical career on providing services to vulnerable populations, advocating for the elimination of health disparities, and promoting health equity for all. Dr. Clunie earned a bachelor’s degree in biochemistry from the State University of New York at Stony Brook and later earned his medical degree from Bowman Gray School of Medicine at Wake Forest University. After completing a residency in Obstetrics and Gynecology at NYU Downtown Hospital, he received a prestigious fellowship in Maternal-Fetal Medicine (MEM) at Tufts-New England Medical Center. He served as Co-Chair of the Student National Medical Association (SNMA), the oldest and largest organization of minority medical students, while a medical student, and as Director of Region 4, he also coordinated and executed program initiatives in the states of North Carolina, South Carolina, Georgia, Florida, and Alabama, as well as in the Caribbean.

Dr. Clunie currently works in the Mount Sinai Health System and supervises MEM fellows, OB/GYN residents, and medical students in the High Risk Pregnancy Outpatient Clinic and Ultrasound Unit at the hospital. Mount Sinai. He is also the site manager of MEM at Mount Sinai Downtown Union Square. Dr. Clunie is board certified in OB/GYN and MEM and is an Assistant Professor of OB/GYN and Reproductive Sciences at the Icahn School of Medicine at Mount Sinai. In September 2022, Dr. Clunie will join the faculty at New York University’s Langone Health facility as Associate Professor of OB/GYN and Inaugural Vice President for Diversity, Equity, and Inclusion in the departement. 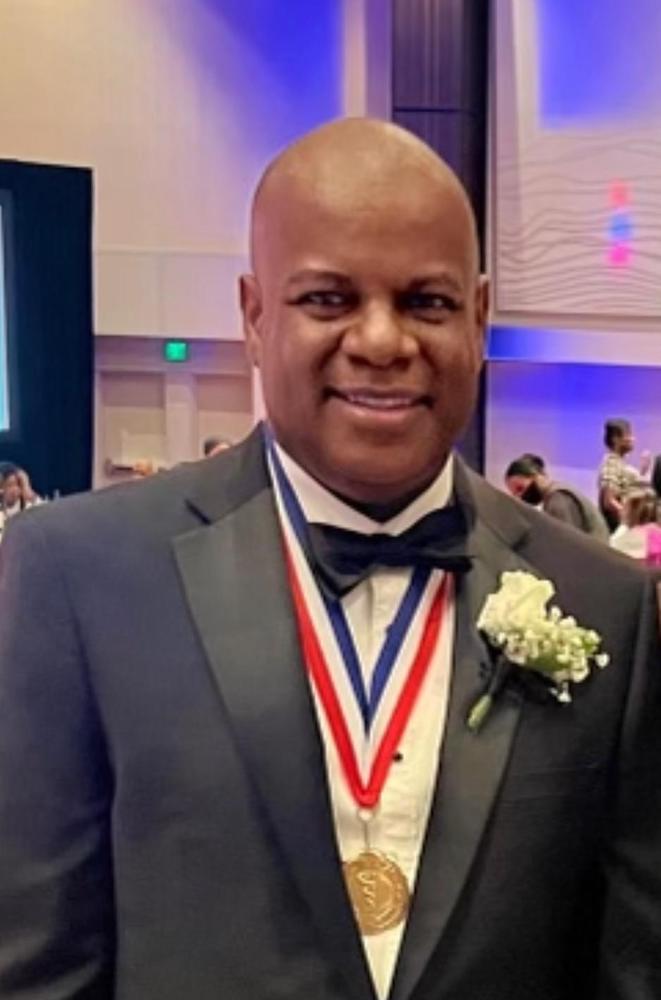 Dr Clunie said he joined SNMA as a student “because it was an organization of black doctors helping black doctors and black patients. Where else could I look for support and encouragement but from an organization of black doctors, and I received exactly that. I decided to pursue leadership within the Association, which led me to where I am now. The NMA aims to give back and help the underserved and people of color. I love this association and will always be an active member. He said he was honored to lead the NMA and to be able to help shape policy and work to eliminate health care disparities. 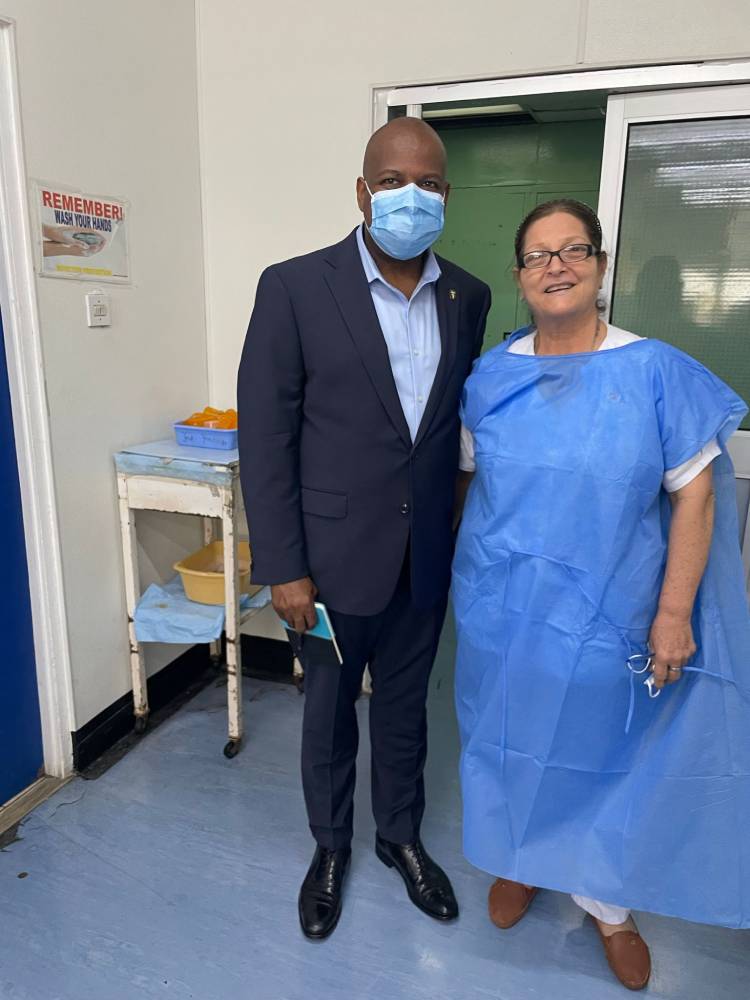 What medical students need to know about unions