Children as young as 13 could serve coffees and sell Christmas gifts this year under a plan by the Australian Retailers Association to fill major gaps in the workforce.

Australian Retailers Association boss Paul Zahra has criticized inconsistent laws across states and territories as he calls for uniform laws allowing teenagers aged 13 to 15 to enter the workforce with “sensitive” regulations in place.

This would include no work during school hours to ensure their education does not suffer.

“There is an opportunity to align executives around employing teenage workers in early retail jobs,” Zahra said Wednesday.

NSW has no minimum age for part-time work but has restrictions on the type of work and hours.

South of the border in Victoria, the minimum age for part-time or casual work is 15, with exceptions for the entertainment industry or family businesses.

Queensland teenagers can start part-time work from the age of 13, but need parental consent if they are under 16.

Should teenagers as young as 13 be allowed to work?

“With the national disparity around the legal working age for students, this is another opportunity to create clarity and consistency for students who wish to work limited hours on weekends, holidays and in the evening without interfering with their education.

“We need to start looking for sensible and practical solutions to address the labor shortage,” she said.

“A consistent minimum age to work across the country would not only help businesses deal with the current staffing crisis, but it would also help prepare Australia’s youth for the future with the necessary skills and experience.” 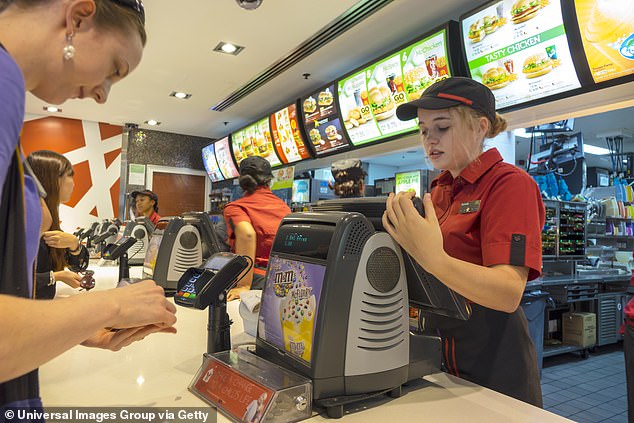 However, Gerard Dwyer, secretary of the SDA retail workers’ union, expressed concerns about the proposal as it could reduce labor costs.

“There are safeguards in place in some states to ensure that minors are not scheduled to work late shifts – the motivation for these provisions is health and safety and does not negatively impact the education,” Dwyer said.

He believes the industry would be better off maximizing the use of existing staff, which would reduce costs for businesses.

His submission also calls for the mobilization of older workers by doubling the amount retirees can earn before their payments are affected.

“It is essential that we do not squander this opportunity and commit to bold reforms that will accelerate Australia’s post-pandemic economic recovery,” Mr Zahra said.

“Some items on the summit agenda should be quick wins.

“It has to be balanced with the development and training of our existing talent.

“While there is an urgent need to fill labor market gaps for frontline positions, we must also prioritize expanding the pool of skilled labor to manage the ongoing state of disruption. .”

MP Anika Wells told the Today program that working at 13 is “too young”.

“The key problem in this country is definitely in my patch,” Ms Well said of her constituency in Lilley, northeast of Brisbane.

“This is a complex problem that requires a thoughtful solution. We will have to pull all the levers.

“Our economy now has more jobs than workers to fill them,” Ms Palaszczuk said on Tuesday. 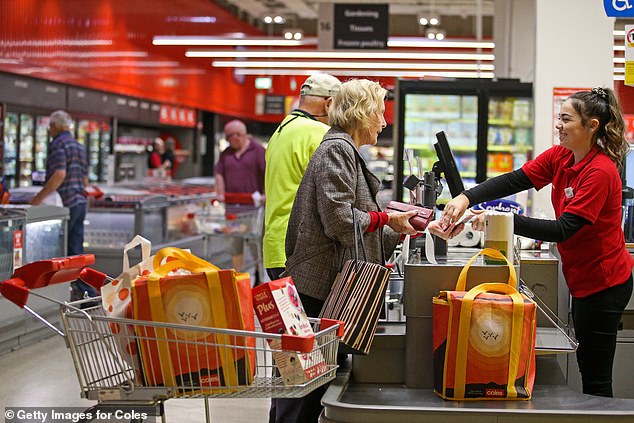 More than 40,000 retail workers are desperately needed nationwide to fill labor shortages, some of which could be filled by teenagers aged 13 to 15

The largest vacancies are in the retail sector, where more than 40,000 workers are needed to fill shortages, according to the ARA.

The hospitality and retail sectors are complaining that a shortage of migrant workers is creating a labor shortage ahead of the industries peak season.

Sydney Restaurant Group is offering a $5,000 signing bonus across all of its locations to attract the hundreds of employees they need.

Deputy Prime Minister Richard Marles confirmed that the government was not considering putting children to work, instead pointing to the other end of the population as a more likely solution.

“There’s been a lot of thinking about the interplay between working in old age and how retirement should work and no doubt people will have suggestions,” Marles said.