By Richard Gibson for Mailonline

Gloucestershire spinner Smith lost his wife Laura four years ago to chronic liver disease and bile duct cancer, and has since campaigned for his fellow professional cricketers to invest more in insurance reserves.

This has led the Professional Cricketers’ Association to launch a new partnership with Vitality which will see critical illness cover offered as a benefit to all members of the players’ union in exchange for displaying the insurer’s company logo. illness on the headgear of men’s and women’s competitions. . 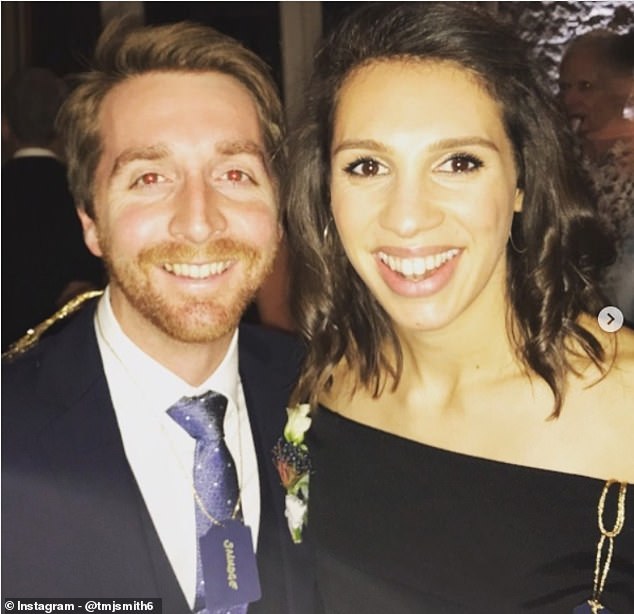 Father-of-two Smith, 34, said: “The importance of this insurance for all professional players is really vital and my family is proof of that.”

Two years ago the ECB made a regulatory change, at the request of the PCA, which allowed players to wear NHS stickers on their helmets to support health workers during the pandemic.

It made it possible to display the names of the sponsors for the first time. Previously, only the manufacturer’s name on the back and a club badge on the front were allowed. 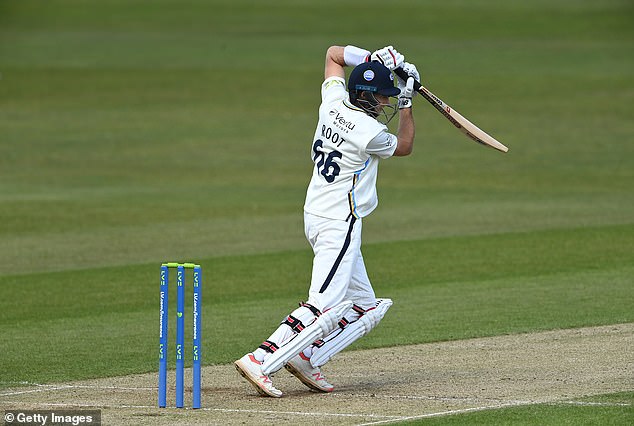