Note: This is the first of several bi-weekly posts through August on key developments at the NPT meeting from our field team in New York and Washington: Research Associate Gabriela Rosa Hernandez, with the support from Executive Director Daryl Kimball.

Today, states parties to the 1968 Nuclear Non-Proliferation Treaty (NPT) will finally meet for the delayed pandemic review conference for the treaty, which is the cornerstone of the effort to maintain peace. international peace and security. The conference will begin with a general discussion, including high-level speeches from world leaders, such as US Secretary of State Antony Blinken and Japanese Prime Minister Fumio Kishida, before the meeting turns into a discussion of thematic issues. later in the week until the second week. . NGOs will officially address government delegates on Friday 5 August.

The conference agenda, delegations’ working documents and plenary speeches are available on the official site of the UN NPT conference. The plenary sessions will be broadcast via UN WebTV.

Several ministers and world leaders issued a statement ahead of the start of the conference. WE President Joseph Biden issued a statement this morning in which he declared: “Even at the height of the Cold War, the United States and the Soviet Union were able to work together to fulfill our common responsibility to ensure strategic stability. Today, my administration stands ready to quickly negotiate a new arms control framework to replace New START when it expires in 2026. But the negotiation requires a willing and good-faith partner.

The review conference caps a five-year cycle of meetings in which states parties review compliance with the NPT and seek agreement on steps to take to advance the treaty’s main objectives: to prevent the spread of nuclear weapons and nuclear technologies. sensitive and halting and reversing the nuclear tide the arms race and advancing nuclear disarmament. According to report of the 2019 Preparatory Committee for the 10th Review Conference, the 2022 meeting will address three blocks of issues, including nuclear disarmament and security issues, regional issues and “the peaceful uses of nuclear energy, and the improving the effectiveness of the Treaty”.

The month-long conference will convene against the backdrop of several negative developments:

In other words, this is no ordinary NPT review conference. It is probably the most consequential since States Parties agreed to the indefinite extension of the NPT at the 1995 Review and Extension Conference.

“Either we will have a NPT-based system to reduce nuclear risks, or we will have no treaty-based system. There is, as I said, no interim or other treaty that we can look to or possibly negotiate today that would replace the NPT with the same broad participation,” Ambassador Adam M. Scheinman said. , the President’s Special Representative for Nuclear Nonproliferation. during a special online briefing on July 26.

In January 2021, in an interview with Arms Control Today, the President-Elect of the 10th Review Conference, Gustavo Zlauvinen, noted that the success of the Review Conference depends in part on the ability of States Parties to agree on measures to make progress on the three pillars. , in particular on their obligations under Article VI of the NPT.

“The NPT has successfully overcome all these challenges in the past. I hope and truly believe that the NPT and its members will overcome the current challenges,” Zlauvinen said.

Side Events and Additional Resources

Many official and unofficial side events are scheduled throughout the month and are listed on the official schedule of side events to the conference and our colleagues from Achieving critical will. Some events will be in-person only, while others will also be webcast.

ACA experts will participate in several side events:

Report on the 10th Review Conference 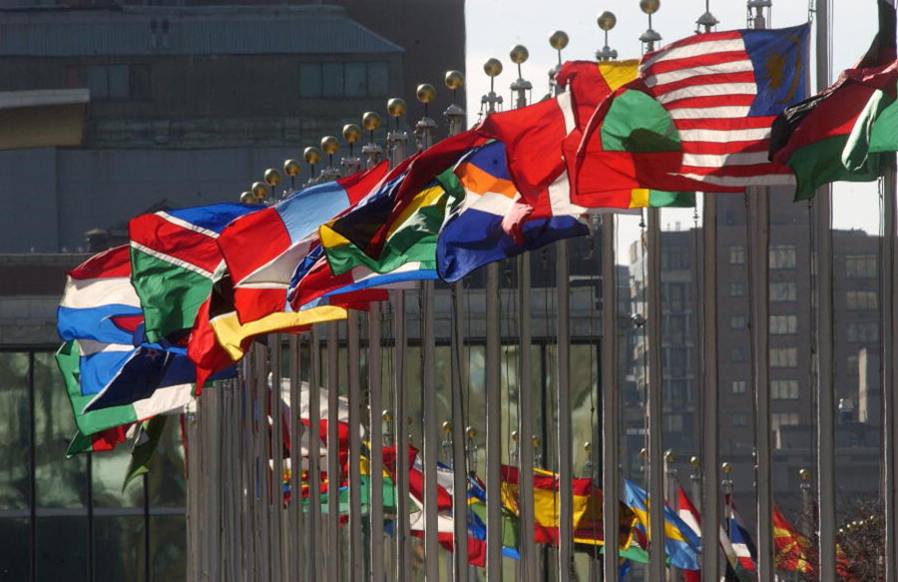 The ACA team will be at UN Headquarters in New York to monitor the 10th Review Conference of the Nuclear Non-Proliferation Treaty and engage with key delegations to work together for a productive outcome. Our team will post updates on developments in this space twice a week.

Our main message is that in the face of the growing danger of nuclear war, this is a crucial opportunity for the 191 states parties to the treaty to strengthen the norms against nuclear weapons, to strongly condemn any threat of the use of nuclear weapons and to intensify pressure for action to satisfy the provision of Article VI of the Treaty “to pursue negotiations in good faith on effective measures relating to the cessation of the nuclear arms race at an early date and to disarmament nuclear”.